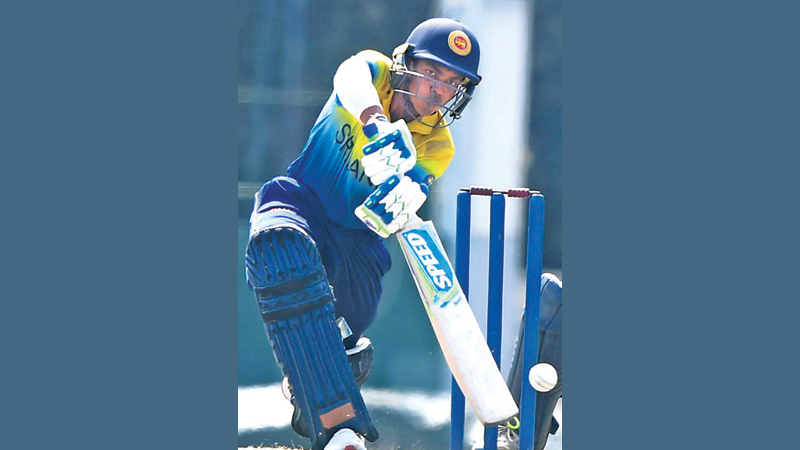 This was a one-sided affair while Sri Lanka started the Asia Cup on a high note as they dominated the game from the beginning to seal their victory. They chose to bat first with scoring a massive total of 323 for five wickets in their 50 overs while the Kuwait team was bundled out for 49 runs in just 17.3 overs.