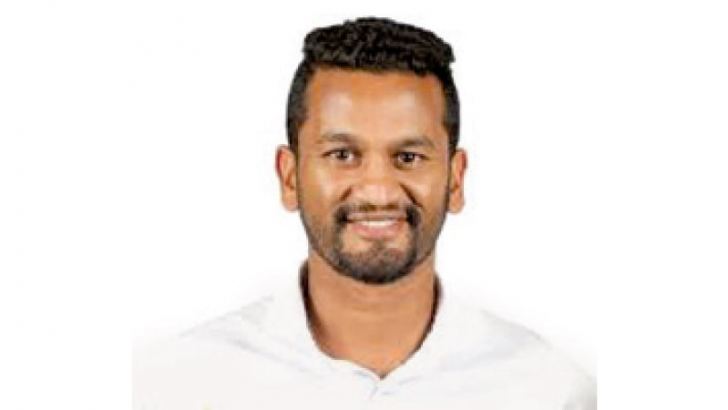 The first of the ‘Betway Test Series’ will commence on Boxing Day (December 26) at SuperSport Park, Centurion.

The National selectors headed by Asantha de Mel opted to retain the 22-member squad that was in a residential camp in Kandy for quite some time before they were released to participate in the Lanka Premier League (LPL).