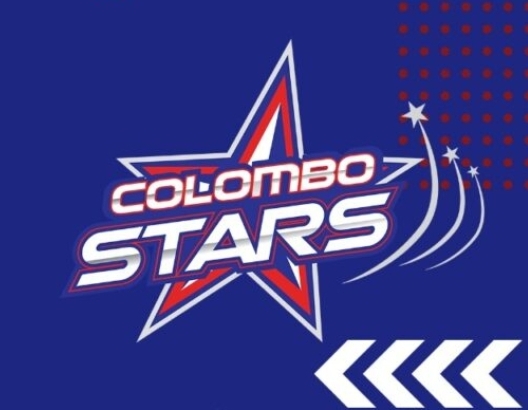 Softlogic Holdings to take ownership of Colombo Franchise for LPL 2021

The Lanka Premier League Colombo franchise has a new owner as Founder and Chairman of Softlogic Holdings PLC, Ashok Pathirage enters the second season of the premier T20 tournament of the Island Nation by acquiring the Colombo-based franchise in the tournament. The Colombo franchise will witness explosive players who will set the stage alight for their side in the upcoming LPL, which begins on 05 December 2021.