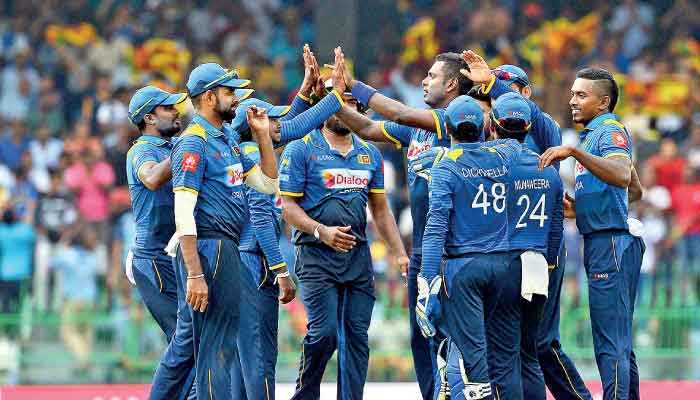 The Sri Lanka (SL) cricketers, currently engaged in a two-Test series in South Africa, are expected to sign their annual contracts with Sri Lanka Cricket (SLC) at the end of the home Test series against England next month.