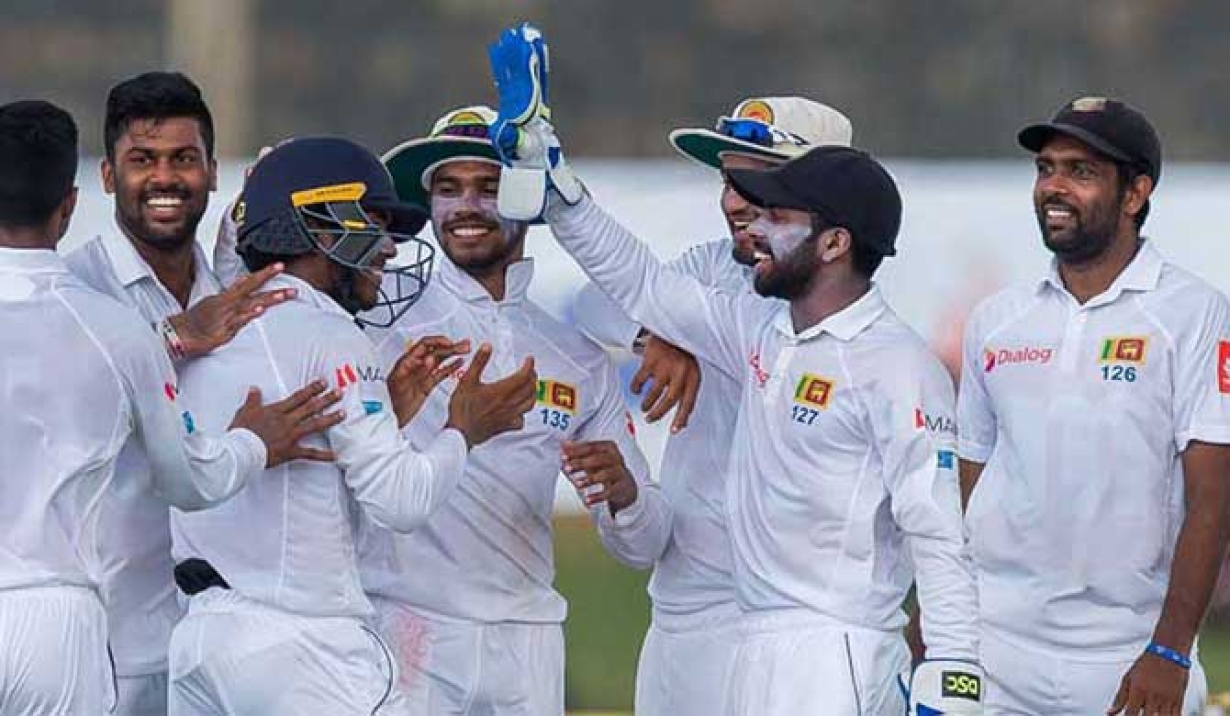 The Sri Lankan cricketers are tentatively undergoing training at R. Premadasa Stadium under the guidance of national coach Mickey Arthur in preparation for the upcoming three-test series against Bangladesh, which is scheduled to commence from October 24 at Pallekelle Stadium, Kandy.

Sri Lanka Cricket (SLC) is awaiting the final feedback from the COVID Task Force, whether they could make some slight adjustments to their earlier stipulated health conditions to accommodate the Bangladesh team as per schedule. After the intervention of the Sports Minister Namal Rajapaksa’s, a SLC delegation comprising President Shammi Silva, Secretary Mohan de Silva, CEO Ashley de Silva and other officials met Shavendra Silva, Army Commander and Chairman of the Presidential Task Force last Wednesday to discuss the viability of commencing the scheduled tour. He is likely to come out with a favorable reply within the next few days.