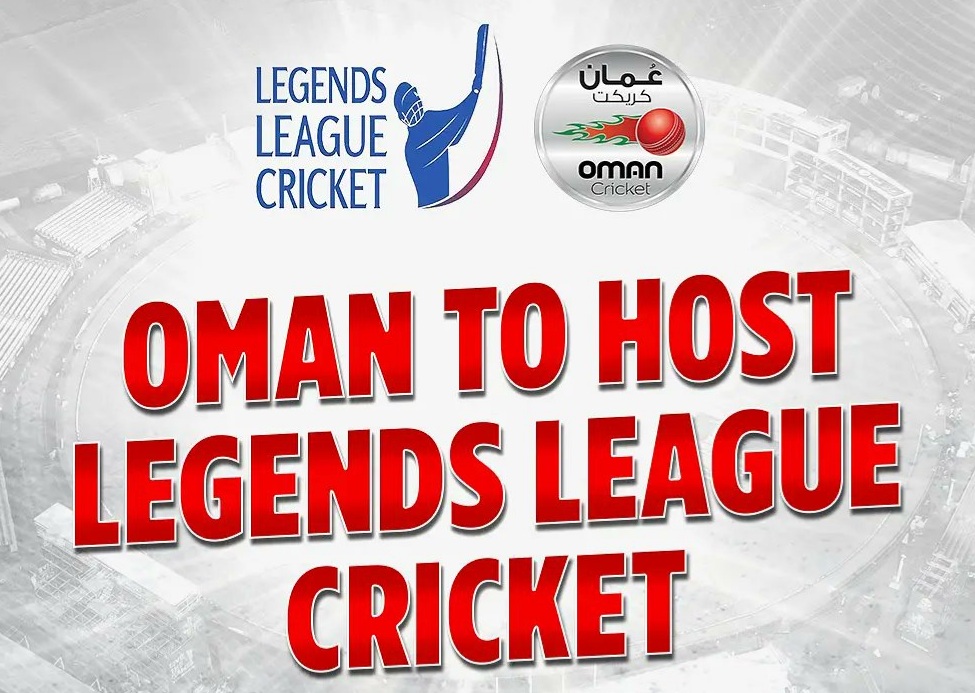 Legends Cricket League, a professional cricket league for former star cricketers, has announced that the inaugural season of the league scheduled to take place in January 2022 will be played at Al Amerat Cricket Stadium in Oman.

Al Amerat Cricket Stadium, Oman, was the co-host of the recently concluded ICC Men’s T20 World Cup 2021 along with Dubai, Sharjah and Abu Dhabi as the other three venues. The global league where former cricketers, legends of the game, will be playing competitive cricket is looking at emerging as a global professional league, where the legends can relive old rivalries on the field. With Oman as the host nation, the league shall well and truly start its journey on a global platform.

Ravi Shastri, Commissioner, Legends League Cricket, said, “We see our League as an opportunity to promote Cricket in new destinations. Amongst all options, Oman came out as the best package. It would be a great start to a new journey ahead.”

This will be the first time that such big names will play in Oman and perhaps once in a lifetime opportunity for the cricket fans of Oman.

Vivek Khushalani, Chairman of the Legends League Cricket said, “We are looking forward to the League being hosted at Oman. It is an upcoming destination for international cricket and this event would further enhance their position. You don’t get such opportunities every day to bring such legends together in one venue.”

The first season of LLC will have former cricketers from India, Pakistan, Sri Lanka, Australia, England, among other cricket nations divided into 3 Teams representing India, Asia and the rest of the world.

Ravi Shastri joined the League last week as the Commissioner after completing his term with the Indian cricket team as its head coach. (ANI)
2021-11-26