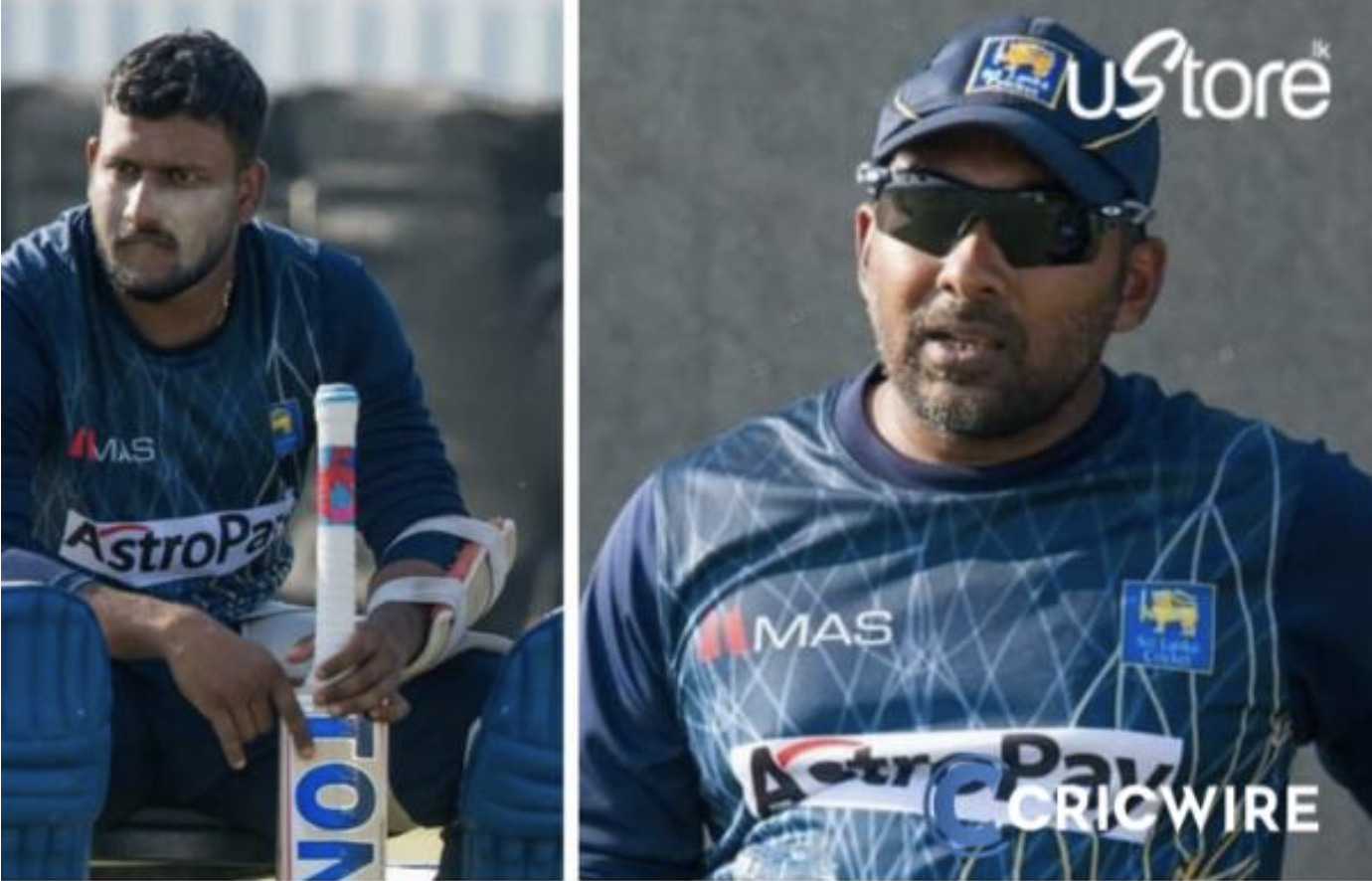 Sri Lanka Cricket consultant Mahela Jayawardena had suggested for Avishka Fernando to bat at the No 4 position in the T20Is, Sri Lanka Coach Micky Arthur has revealed.

Avishka Fernando, who had a difficult time as an opener succeeded at the No 4 position in the four warm up games played ahead of the T20 World Cup.

Speaking to reporters ahead of Sri Lanka’s first game at the T20 World Cup, Arthur said that Mahela Jayawardena had suggested the move after doing a data analysis on Avishka’s batting.

Mahela had analysed that Avishka normally takes 10 to 15 balls to settle down and had suggested that he bat at No 4, which allows him to take more singles initially when the field is spread. (NewsWire)