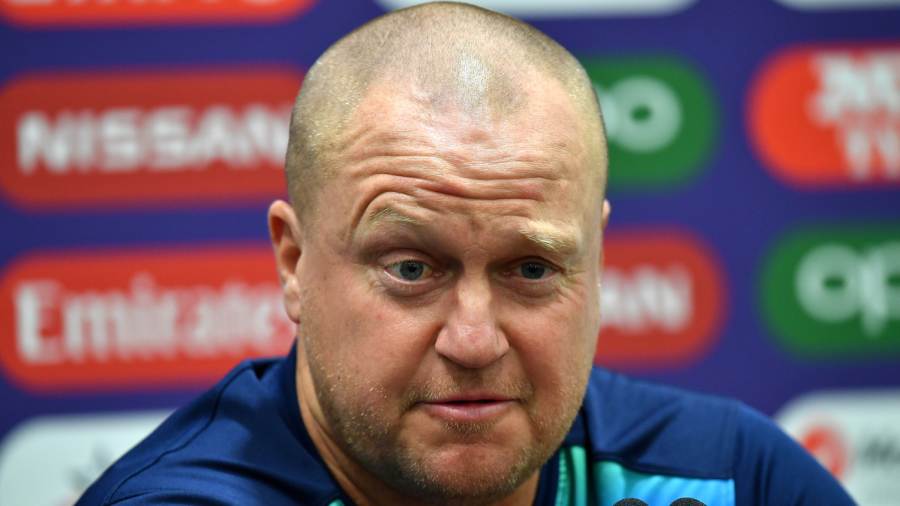 Sri Lanka batting coach Jon Lewis, who was a former Durham player and former head coach there, had the pleasure of working with Sri Lanka cricketing legend Kumar Sangakkara who had a brief stint with county cricket in Durham where Lewis said he learnt a lot from him.

“He was brilliant. It was a short time and wished it was longer. Every player in the dressing room wish that it was longer. We talked a little bit of batting but I was learning much from him. He came here ahead of the Test series which was quite early season. It was tough against the red Dukes ball. He wanted give himself a real chance to do well in the Test series and he also wanted to do well for Durham. We spoke about the challenges conditions here can give a top order player but like I said I learnt much.”