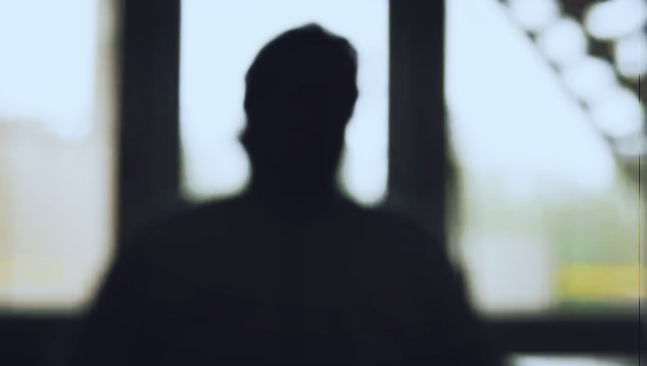 The Police Special Investigation Unit, set up under the Prevention of Offences Related to Sports Act, has recorded statements from four persons, including the cricketer who reported the Rs 10 million corrupt approach by a son of a gem businessman from Beruwela.

The said person had made the approach before the start of the second edition of the Lanka Premier League (LPL) where the high profile cricketer, representing the team from the North, has alerted the police.