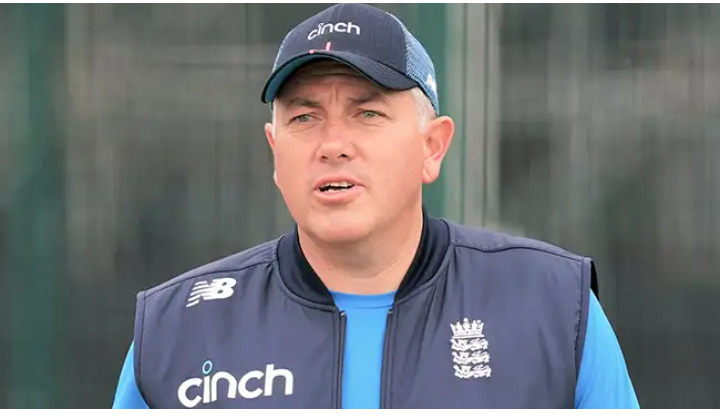 Sri Lanka have made significant improvements since Chris Silverwood took over as Head Coach in February this year and speaking to journalists after the two match Test series against Pakistan he said an area that he wanted the team to do well was first innings batting. Often, Sri Lanka have collapsed in the first innings when conditions were ideal for batting. They have been bailed out constantly by the tail or some spectacular knock in the second innings.
0
SHARES
ShareTweet