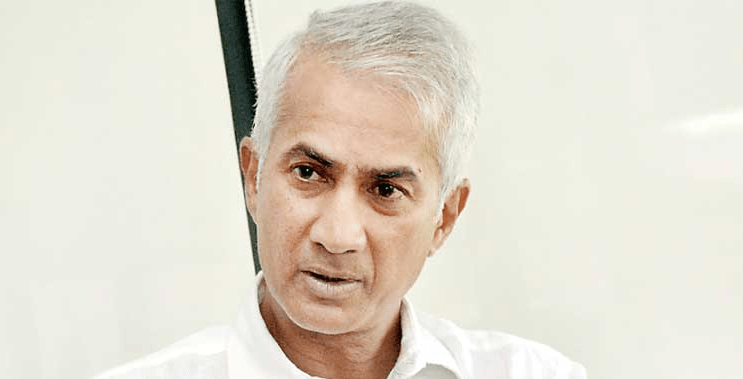 Former Sri Lanka skipper Sidath Wettimuny once again reiterated the urgent need for a radical restructuring of the country’s domestic cricket system to lift the standard of cricket.

“As you know our standard of first class cricket has been diluted by having a lot of teams (24). We need to change our first class cricket structure to be consistent with test cricket to be successful at the international stage,” Wettimuny said during an interview with the Sunday Times.

Despite the flaws in the existing system, Sri Lanka have performed well at times in world cricket but they desperately lack the consistency that most other teams possess.

“We could have a proper four-day tournament with less number of teams, to provide domestic players with a good platform to perform against top teams,” he added.