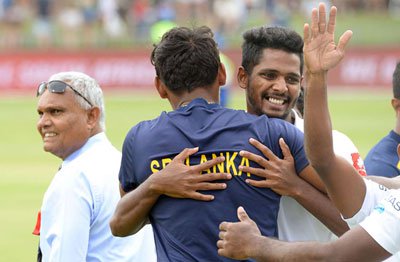 South Africa’s shock Test series defeat against Sri Lanka came as a major jolt to a team which had become accustomed to dominating Test matches at home. The unheralded Sri Lankans exposed flaws in both South Africa’s top-order batting and their much-vaunted fast bowling attack in winning both Tests in a two-match series.