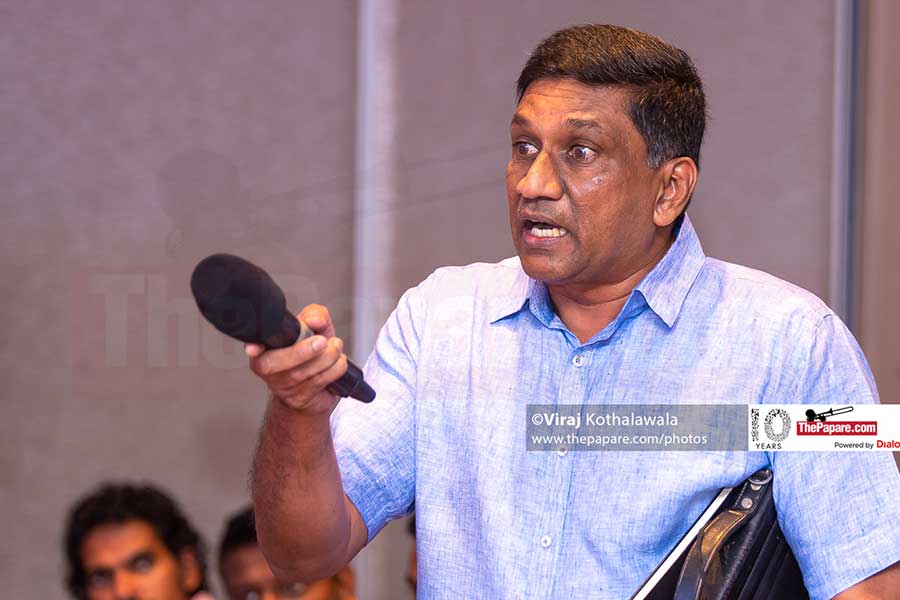 Sri Lanka Cricket’s Chief Selector Asantha De Mel optimistically believes that the upcoming SLC Provincial Limited Overs Tournament will fill up the remaining vacant spots in the Sri Lanka World Cup squad. “Despite our poor performances in the limited-overs leg in South Africa, we have already decided upon 10-11 players, who will make the final …