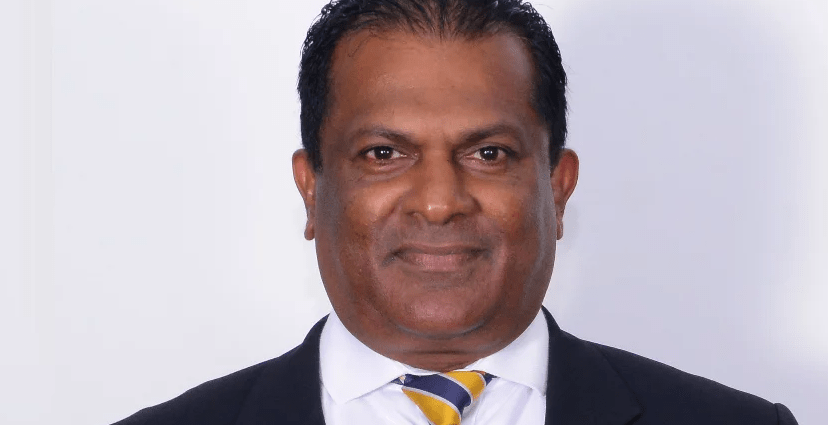 Sri Lanka Cricket president Shammi Silva has requesting the International Cricket Council (ICC) to release the funds withheld by the sport’s world governing body following the election of office-bearers last week. “I will discuss with the ICC to release the funds due to SLC, which was withheld by the governing body, until an elected body was established at SLC;” Silva said before his departure.