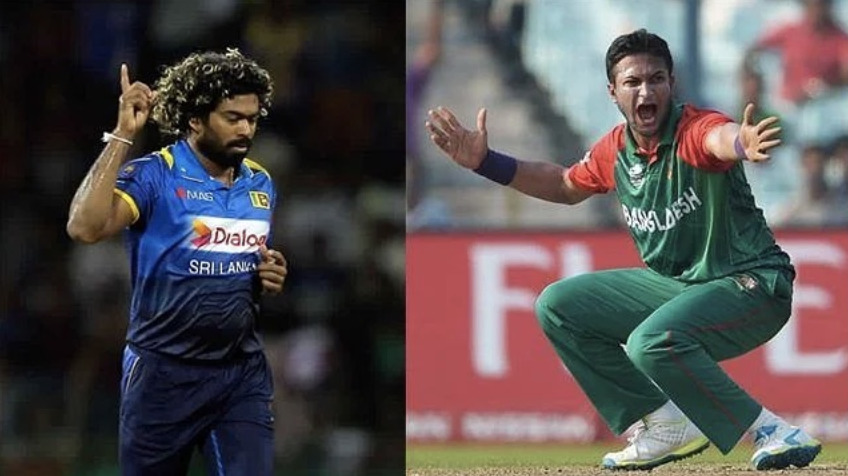 The left-armer achieved the feat in his third over the night as he removed Scotland’s Richie Berrington and Michael Leask in the space of three deliveries. Shakib thus went past Malinga’s tally of 107 wickets (84 matches) in the format in his 89th game.

The star all-rounder is the only player in cricket history to achieve the double of 1000 runs and 100 wickets across all formats. Shakib made his T20I debut in 2006 and has since featured for Bangladesh in all seven T20 World Cups.