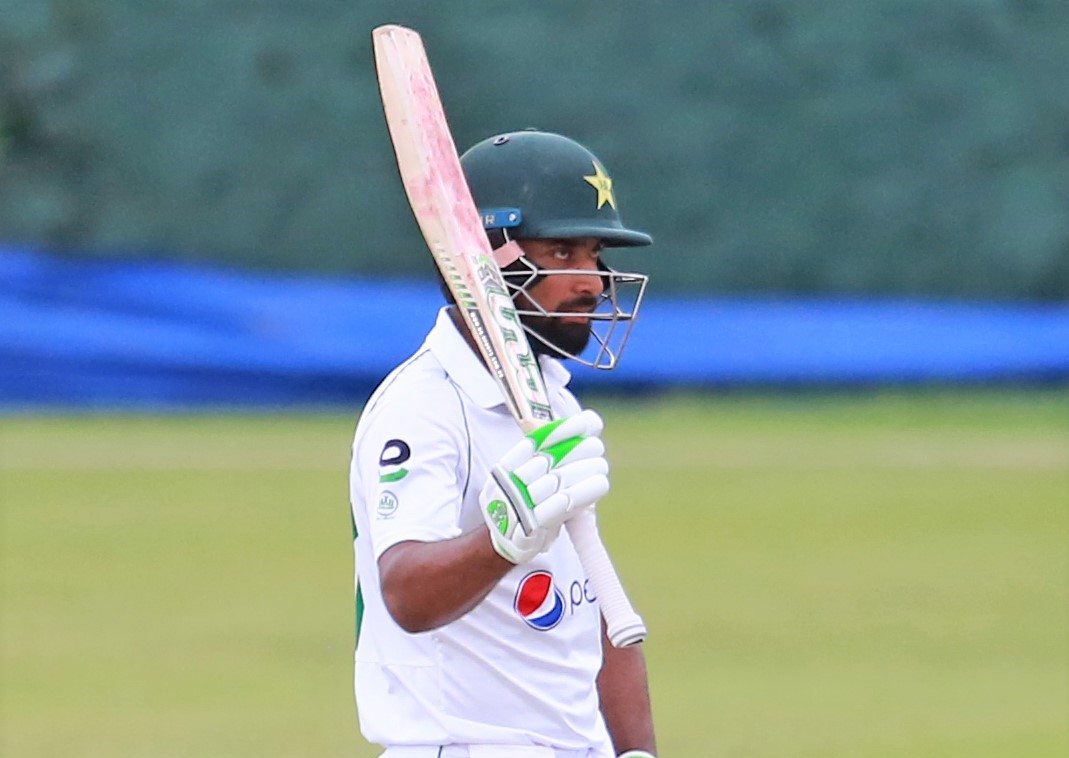 Pallekele, 4 November 2021: Opener Abdullah Shafique struck an unbeaten half-century for Pakistan Shaheens who reached 180 for four on a curtailed opening day of the second four-day match against Sri Lanka A in Pallekele on Thursday.

Abdullah was batting on 89 and Salman Ali Agha was not out on 14 when the umpires called off the proceedings on a day when only 50.1 overs were possible.

Abdullah has struck 14 fours in a 156-ball innings, while Salman Ali Agha has struck two fours.

Kamran Ghulam was the other notable scorer with a 59-ball 45 that included nine fours after Saud Shakeel had elected to bat first.