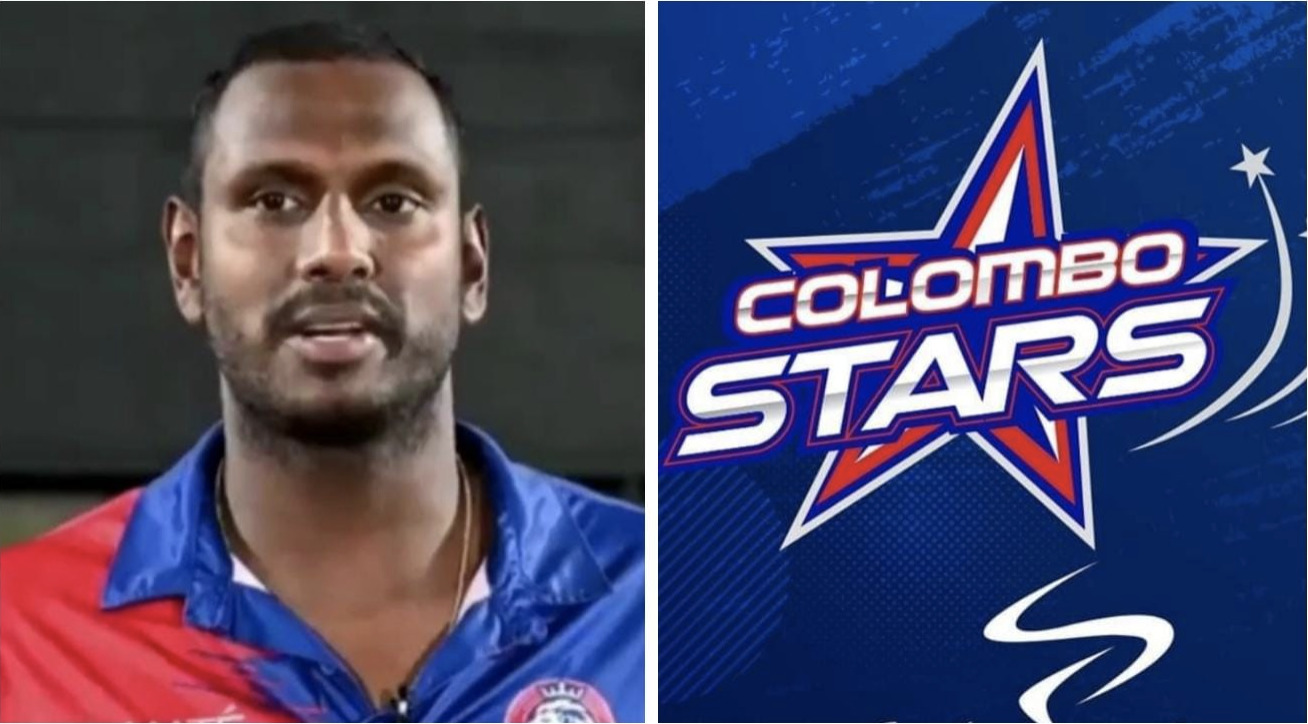 As we inch closer to the start of the Lanka Premier League, slated to begin on 5th December 2021, each of the five franchises – Colombo Stars, Dambulla Giants, Galle Gladiators, Jaffna Kings and Kandy Warriors – have been making some crucial appointments.

Former Sri Lanka Skipper Angelo Mathews has been named the Captain of the Colombo Stars. The experience of Mathews, who has played 168 T20s in his career, will be vital for the Kings’ success in the upcoming season.

The Jaffna Kings have signed upcoming T20 star Praveen Jayawickrama for the upcoming season. The left-arm orthodox bowler has taken 12 wickets in 15 matches at an average of 19.41 in his T20 career so far. Jayawickrama will have the opportunity to bowl alongside ICC T20 World Number 1 Wanindu Hasaranga in the Jaffna Kings set-up as well.

Anil Mohan – Founder and CEO of Dubai-based production giant IPG, the official promoter of LPL commented “We are just a few days away from the Lanka Premier League and we are delighted to see the franchises settling their squad and the support staff team members. We are eagerly looking forward to a great contest and hope that the upcoming season is even better than the last one.”