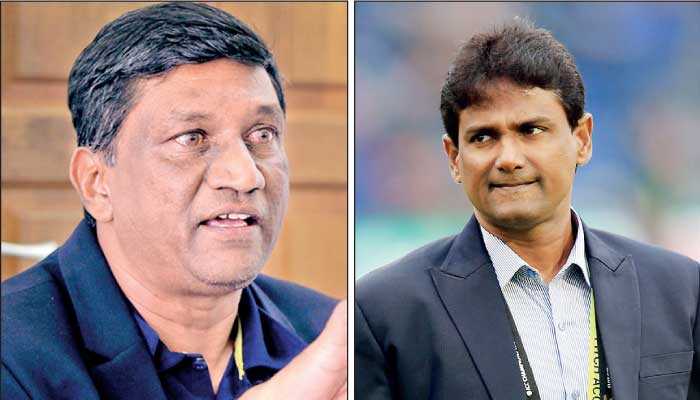 “According to the Sports Ministry requirements we are supposed to send them 10 names. We wrote to all the member clubs, which is the usual tradition, and invited them to send names for the selection committee. Unfortunately only those four names have been sent in by the clubs,” the source stated.

“In addition to that we have also spoken to a few past cricketers who have declined as some of them have shown a reluctance to be associated with SLC. Most of the former selectors had some issue or other as certain remarks have been made during their terms by Ministers against them, so we are reluctant to invite them.