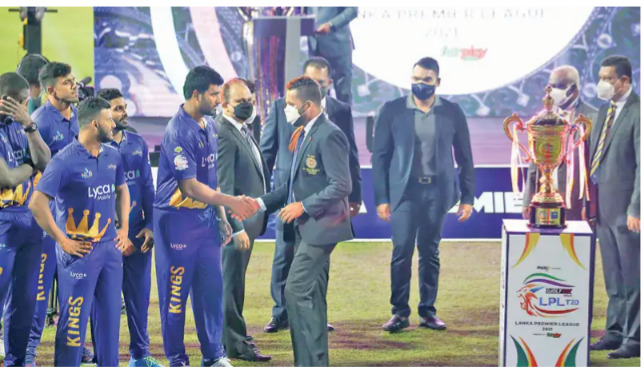 The second edition of the Lanka Premier League (LPL) tournament got underway yesterday with a colourful opening ceremony at the R Premadasa International Cricket Stadium.