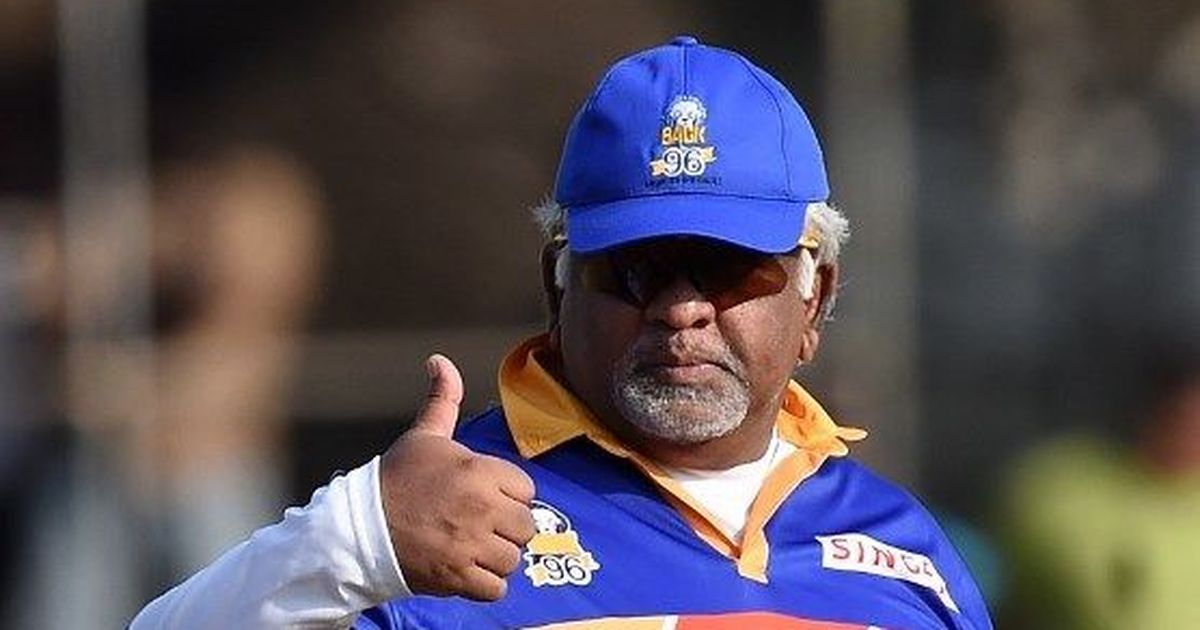 In the last few years alone, we have had our Test captain drunk drive and run over a tuk-tuk. One fellow hit a man with his car and killed him. He was also caught smoking in England along with two of his friends. They were frolicking even as the whole nation was struggling to bear the losses in England. Now, one of his friends has gone out on a Tinder date in the middle of a World Cup and embarrassed the whole nation. This has to stop.
ShareTweet