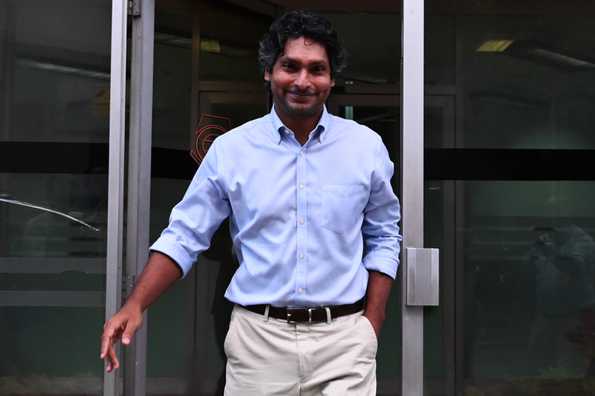 In June this year, Mahindananda Aluthgamage, the former sports minister of Sri Lanka, had raised concerns about the four changes Sri Lanka had made before the final of the 2011 World Cup. However, after a thorough investigation, the Sri Lankan sports ministry decided to stop the investigation into claims that the final in 2011 was fixed. Kumar Sangakkara, the then captain, had also been questioned following the allegation.

Opening up about the ordeal in Cricbuzz In Conversation, Sangakkara said it was ‘disappointing’ to go through the ordeal, but also added that it could be ‘healthy for the game.’