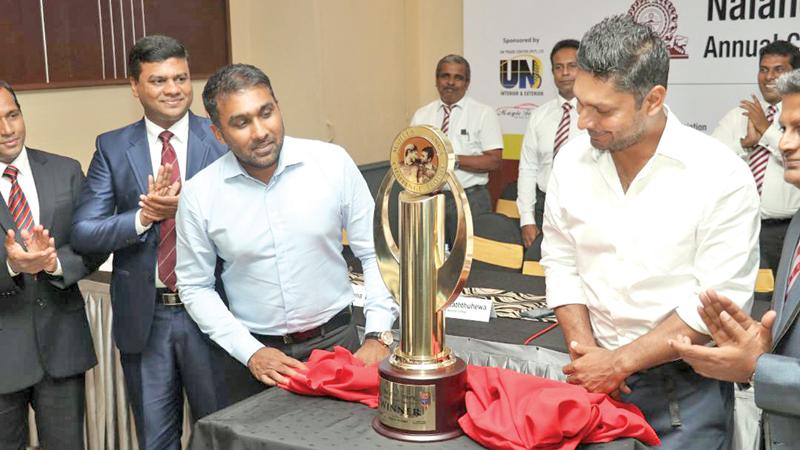 The 42nd annual cricket encounter between Trinity and Nalanda will be played for the Mahela-Sanga Challenge Trophy at the Asgiriya Stadium on January 20 and 21.

This encounter between the two schools began in 1978 and this year the game will be played with the theme ‘Spirit of Cricket Legacy for Future Generations’.