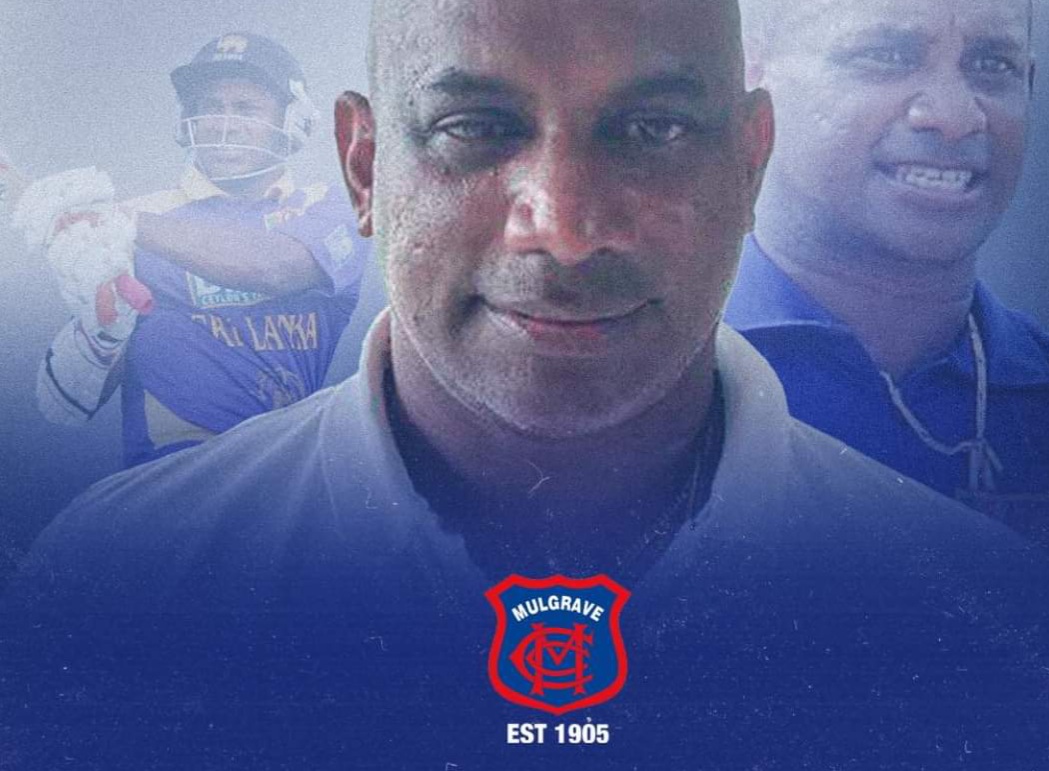 The Mulgrave Cricket Club, Australia have announced that Cricket legend Sanath Jayasuriya has been appointed as the senior head coach for the 2021/22 season!

“Sanath is a legend of Sri Lankan cricket, having played 110 Test matches at an average of over 40, with a highest score of 340. He has also played 445 ODIs and was the Player of the Series in the 1996 World Cup, where he was a part of the winning Sri Lankan side.