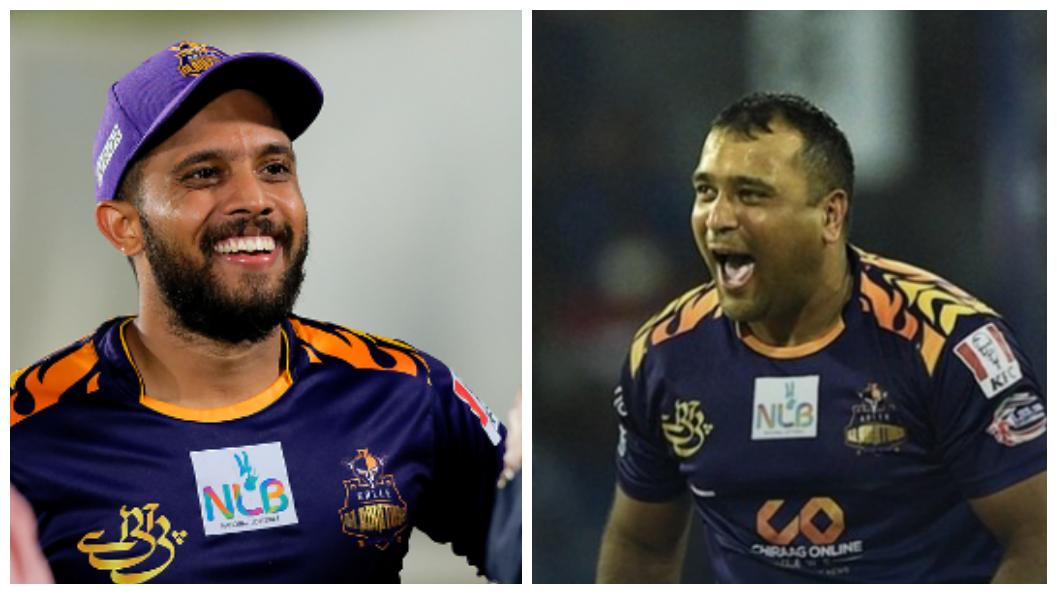 Samith Patel who played alongside Kusal Mendis for Galle Gladiators ended as the highest wicket taker of the tournament with 16 wickets.

Kusal Mendis in only eligible to play International Cricket next June, according to Sri Lanka Cricket.

He also suggested that Kusal Mendis who top scored in the tournament with 327 runs should have been the player of tournament.

Avishka Fernando won the player of the tournament award for his match winning contribute in knockout games.