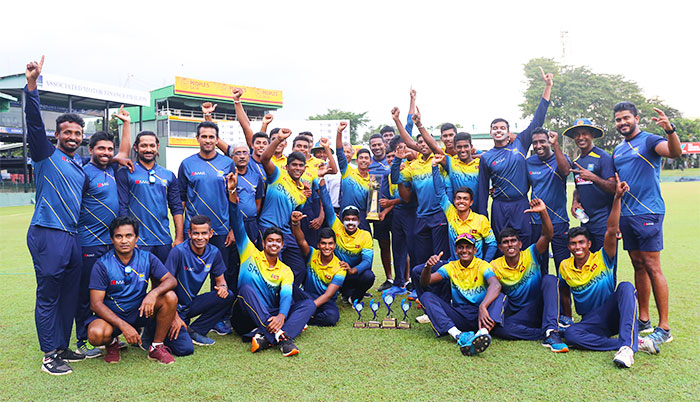 Sadeesha Rajapaksha’s first half century for Sri Lanka Under 19s was in vain as England Under 19s won the final Youth ODI of the five-match series by 48 runs at the SSC Ground on Friday. Apart from Rajapaksha, Abishek Liyanaarachchi and Sakuna Liyanage, were the only batsmen to top 20 runs as the hosts were […]
0
SHARES
ShareTweet