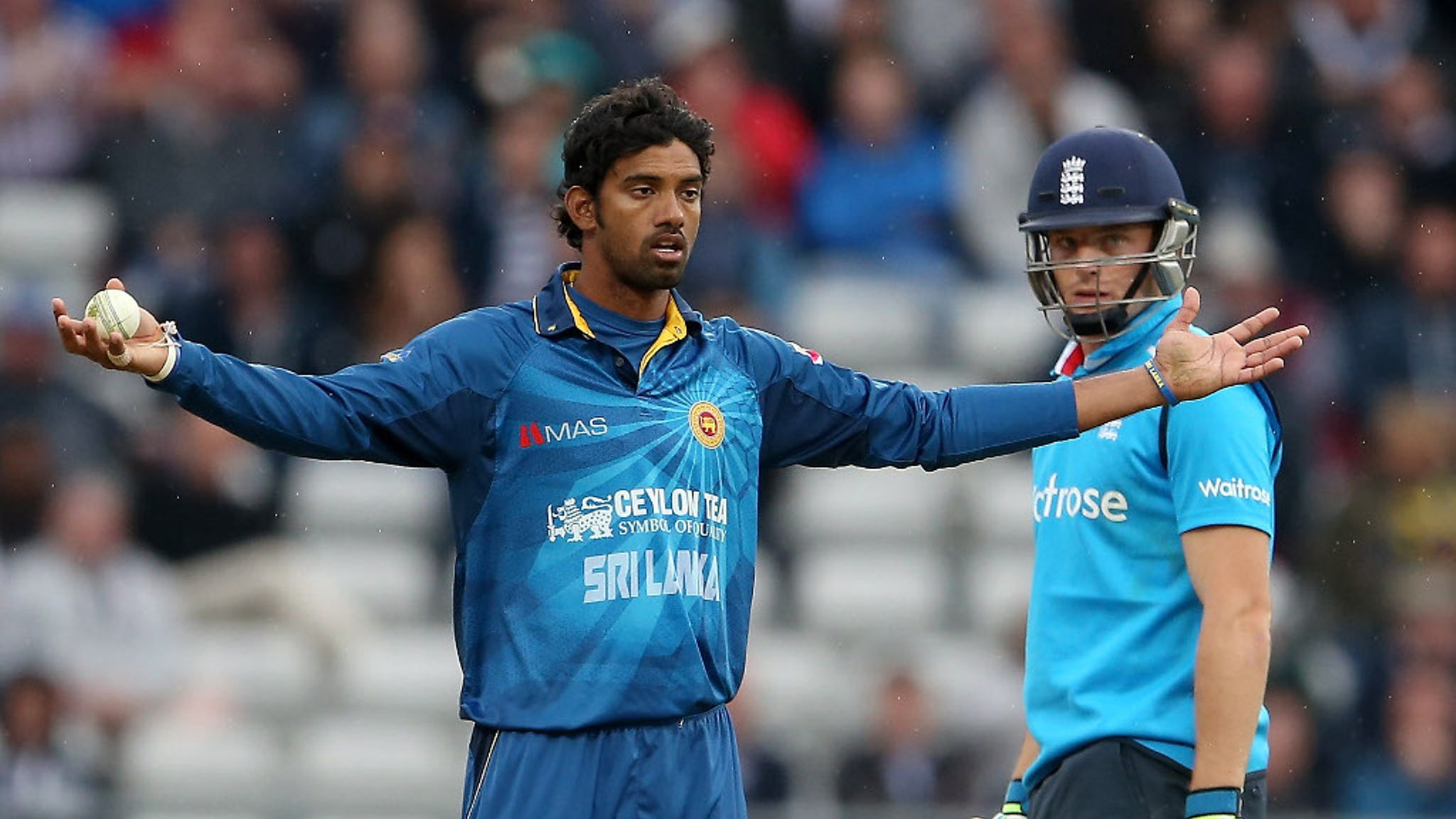 The announcement was no surprise given that he has last represented Sri Lanka in a T20 game in 2016. Senanayake was a member of the World T20 winning team in 2014.

Senanayake who prominently featured in limited over cricket since making his international debut in 2012 has 53 ODI and 25 T20 wickets to his name. He also played one Test match.

“I have decided to call it a day,” said a disappointed Sananayake, having being overlooked for national selection for the last four years.