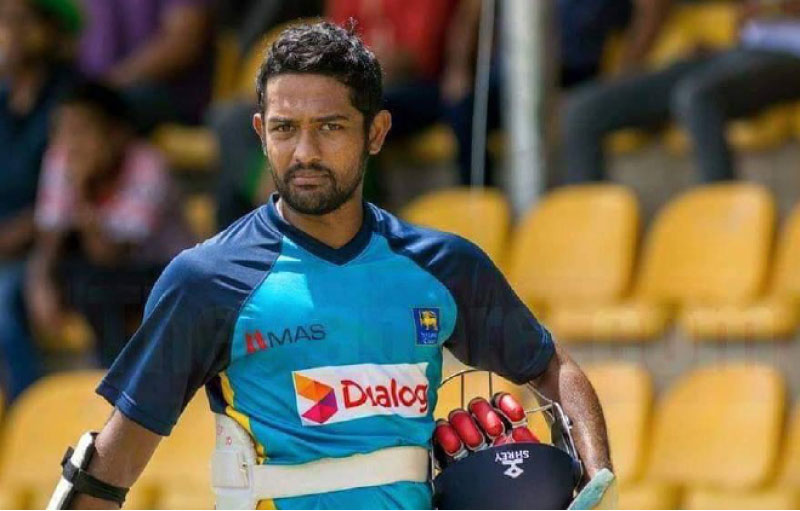 Former Trinity cricket “Lion”, national youth, national player, Badureliya CC Head Coach, under 19 spin coach, Jaffna Stallions spin coach and NSL spin coach of Jaffna, Sachith Pathirana took over the Head Coach position at Tamil Union recently. Sachith played for Trinity under 19 for nearly seven years and later on made his debut against Pakistan in 2015 at the Pallekelle International Cricket Stadium. A year later at the same venue he made his T20 debut against the visiting Australian outfit. He played in 18 One Day games and five T 20 encounters for Sri Lanka before retiring pre-maturely to take up the coaching role.
0
SHARES
ShareTweet