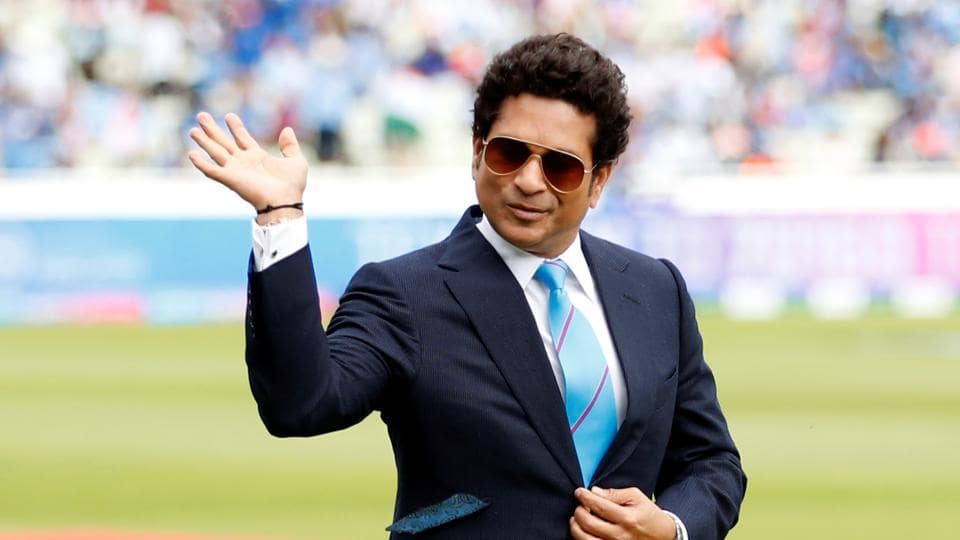 Indian batting legend Sachin Tendulkar will be making an apperance in the biopic of former Sri Lankan spinner Muttiah Muralitharan. A biopic is being made about the life of cricket’s smiling assassin Muralitharan and the head of production (DAR motion) of the film confirmed that Tendulkar will feature in it. The biopic is scheduled to be released next year.