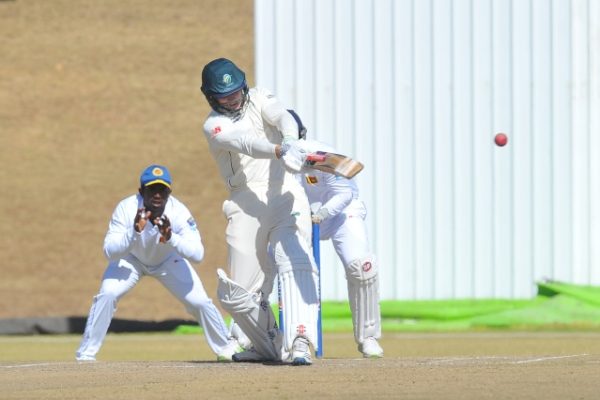 Half-centuries by Janneman Malan and Jason Smith ensured there were no final day jitters as the South Africa Emerging team secured a comfortable draw – and with it a 1-0 series win – against their Sri Lanka counterparts in Pretoria on Sunday.

The hosts batted out day four of the second and last game of the two-match sequence progressing from 92 for one at the start to 260 for five, a lead of 313 when the two captains shook hands late in the second session.