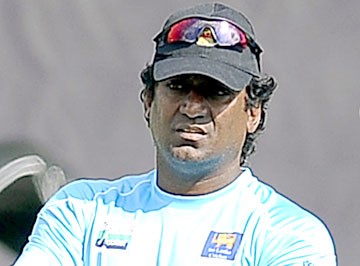 Sri Lanka cricket has installed Rumesh Ratnayake as interim coach for the Test series against New Zealand, as they attempt to sever ties with head coach Chandika Hathurusingha.

Hathurusingha has been under substantial pressure in 2019, with Sri Lanka’s sports minister in particular suggesting that the team is not producing results consistent with the size of Hathurusingha’s remuneration package. That pressure has been ratcheted up since the end of the World Cup, with minister Harin Fernando repeatedly casting aspersions on Sri Lanka’s win record under Hathurusingha. Essentially, he has stated publicly that Hathurusingha does not deserve a salary that according to Fernando amounts to “$40,000 per month”.