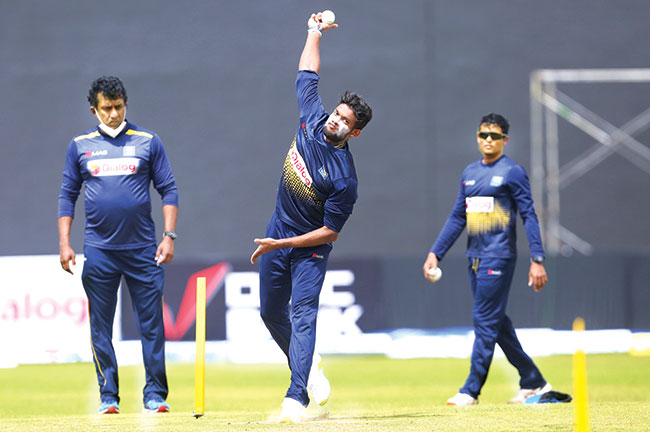 Sri Lanka’s interim coach and one of cricket’s most amiable guys Rumesh Ratnayake admitted that there were a few grey areas in the team’s bowling in the first two ODIs. Zimbabwe nearly scored 300 runs in the first game and although the hosts chased down the target, when the tourists crossed the 300 barrier on Tuesday, Sri Lanka faulted. The series is squared at 1-1 and today’s third and final ODI will decide the outcome of the series.
ShareTweet