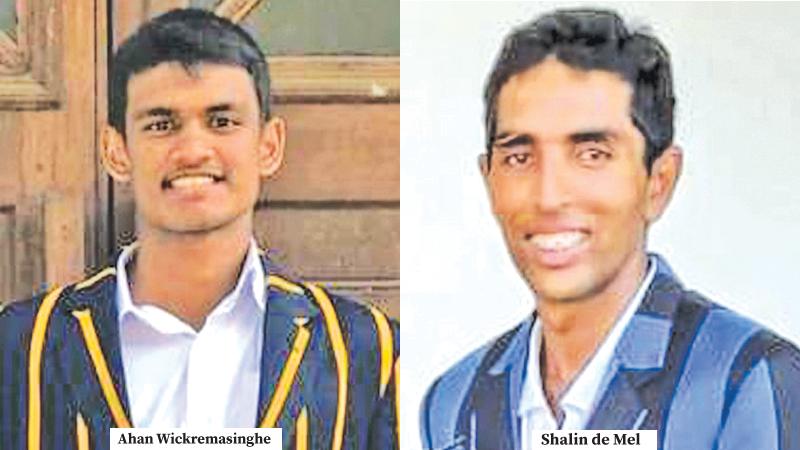 The 142nd Battle of the Blues cricket encounter between Royal College and S. Thomas’ College will be played from October 28 to 30 at the SSC ground in Colombo without spectator patronage with Dialog as the main sponsor.In a media statement the joint match organizing committee said that the decision to play the match was done in consultation with the cricket advisory committees of both schools after consultation with the heads of both schools.“The relevant government authorities have granted permission for the match to be played with strict guidelines to be adhered by the organisers.
ShareTweet