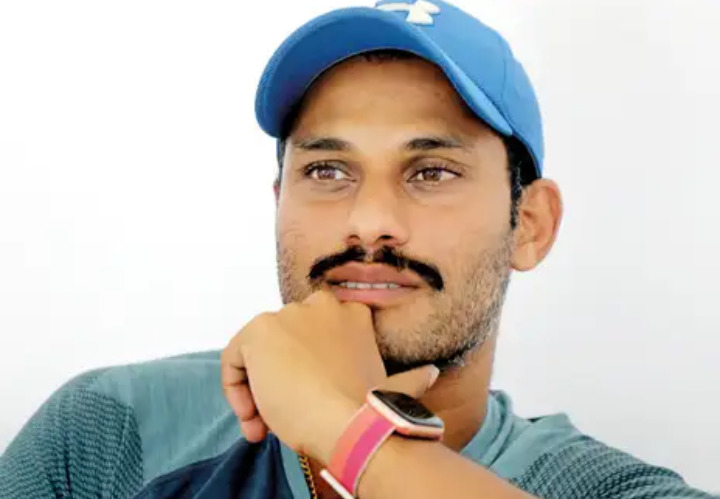 After a disastrous tour to Australia in 2019, the selectors made some wholesale changes to the test team with several seniors including skipper Dinesh Chandimal, facing the axe.

Among the axed were off-spinner Dilruwan Perera and middle-order batsman Roshen Silva, dropped following Sri Lanka’s innings and 40-run defeat at the Gabba. Apart from Niroshan Dickwella, none of the Sri Lankan batters scored more than 35 runs in the first Test as Sri Lanka capitulated inside three days to begin their two-match series in a bitter note.

This was a hard pill to swallow for the then-31-year-old middle-order batter and what transpired thereafter has left him dejected.