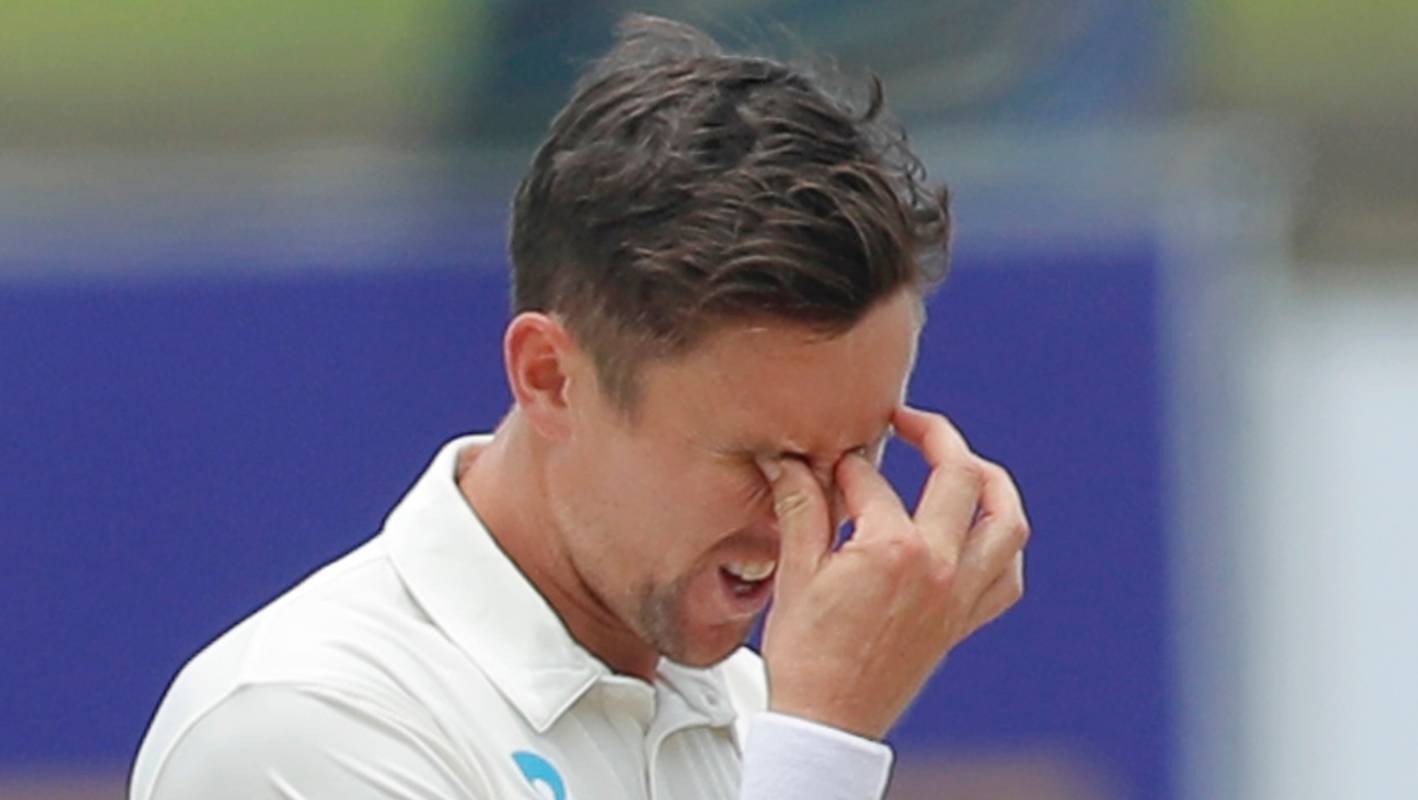 Here is a joke. A cricket joke. A really funny cricket joke – probably the funniest ever conceived by cricket officialdom.

While England and Australia were tearing strips off each other in the world heavyweight contest that was the second test at Lord’s, starring Jofra Archer v Pat Cummins, Sri Lanka were beating New Zealand in a test in Galle. And for rolling over New Zealand, Sri Lanka were awarded 60 points, while England and Australia – baulked by rain which ruined six of the 15 sessions – were awarded eight each!

Have you ever heard of a funnier, more farcical points-scoring system, in any walk of life?