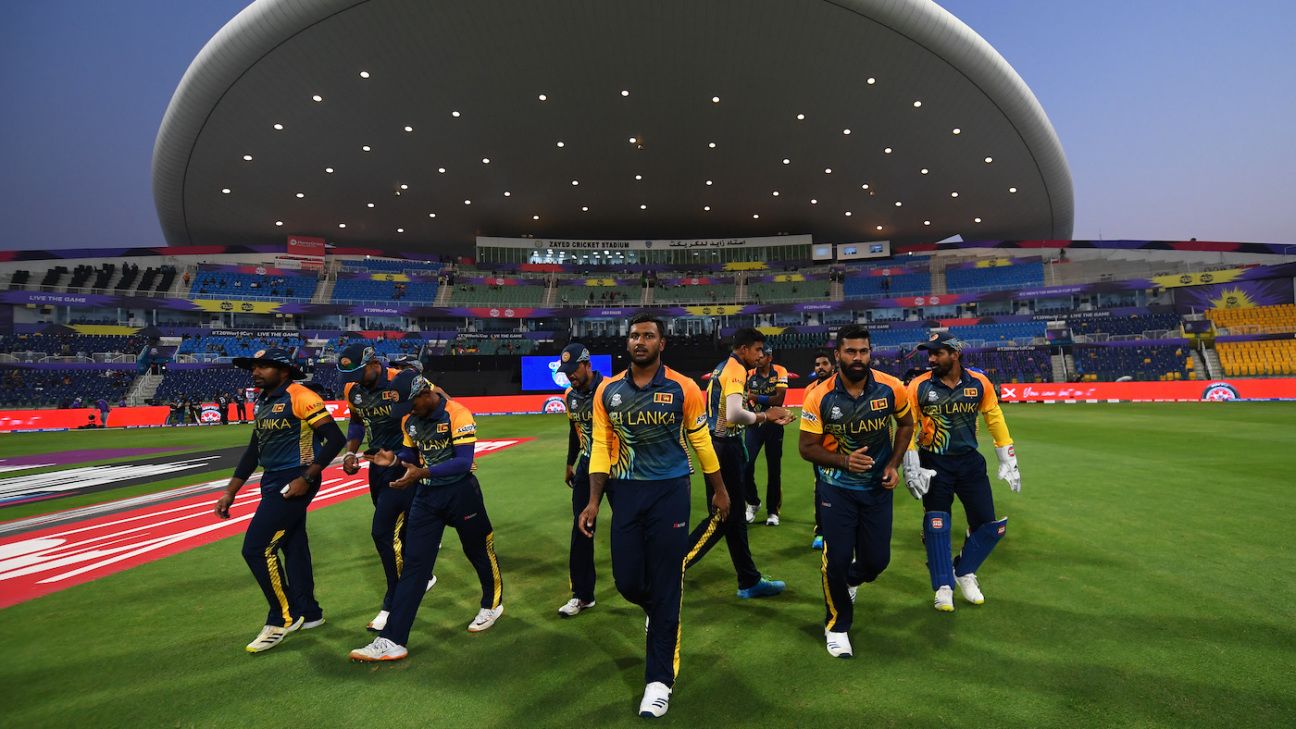 In the Super 12s, Sri Lanka managed to beat only Bangladesh, a team that lost to Scotland in the qualifiers and to every team they played against in the Super 12s, and the West Indies, a team that lost to everyone but Bangladesh. Sri Lanka were thoroughly vanquished by Australia in Dubai, and though they seemed competitive against England in Sharjah with the help of the toss and the injury to Tymal Mills, they fell way short of their target. Against South Africa in Sharjah, Sri Lanka managed to drag the game to the last over of the match, liberally aided by Temba Bavuma’s momentum-sucking run-a-ball 46, but lost to David Miller’s power.

Sri Lankans need to take cognizance of the fact that this team has not actually shown significant progress. The losses to England, Australia, and South Africa prove that. I do not mean to say that this team should be belittled and criticized. Instead, we need to be realistic about this team and acknowledge the amount of work that needs to be done to become competitive in world cricket again.