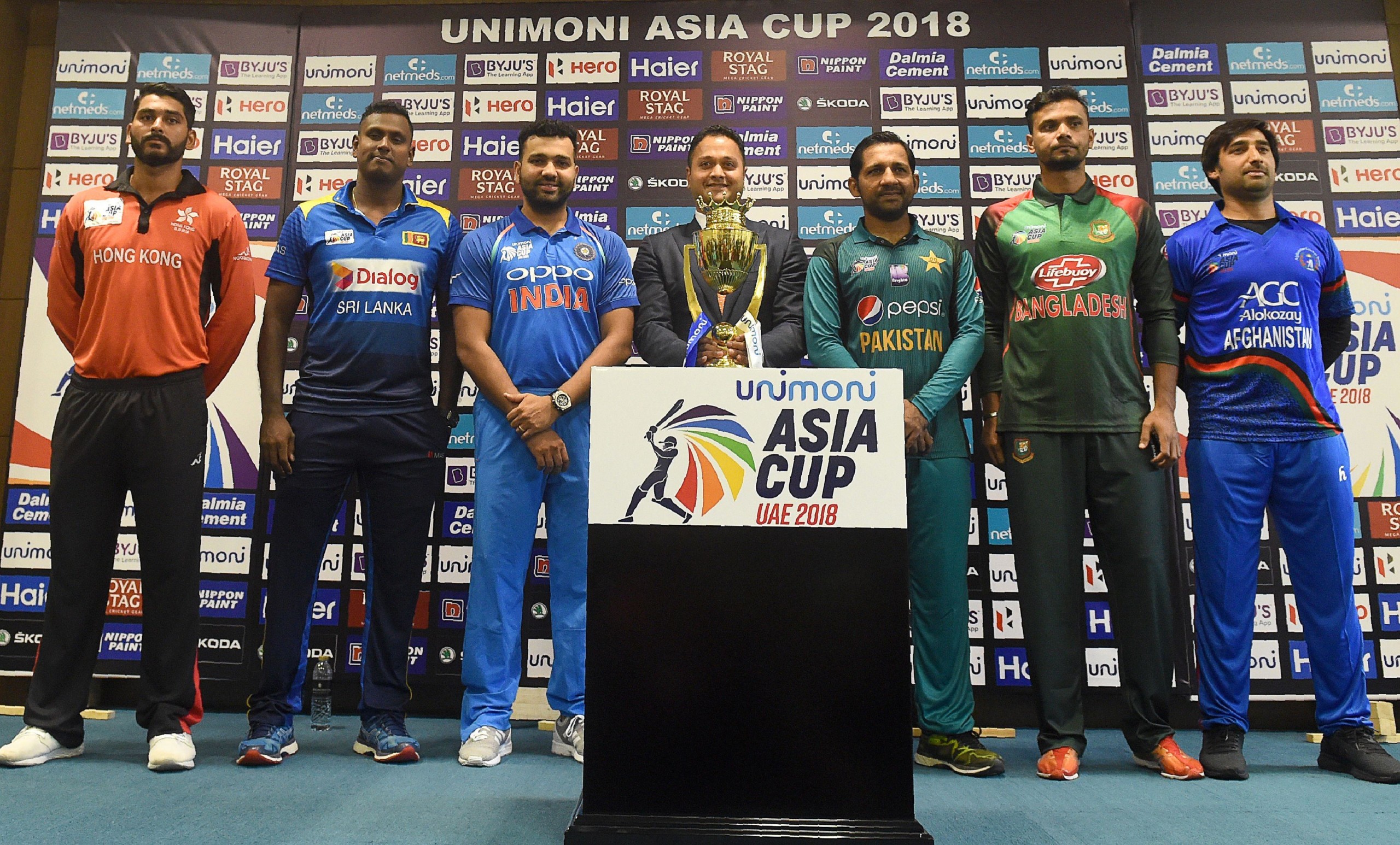 After meeting the Board of Control for Cricket in India (BCCI) officials and its Secretary Jay Shah, who is also President of the Asian Cricket Council (ACC), during their visit to Gujarat, India to witness the Indian Premier League (IPL) finals on Sunday (29), the Sri Lanka Cricket (SLC) delegates have reportedly agreed to host the forthcoming Asia Cup in Sri Lanka in spite of the ongoing economic and social crisis in the country.

“The ACC will monitor the developments in Sri Lanka in the coming weeks. The ongoing rainy weather is also a concern. Apparently India is still likely to play in Sri Lanka and avoid the tournament being moved to the UAE,” said an SLC source yesterday (31 May).

As The Morning Sports reported yesterday, SLC were likely to advance the start of the tournament by three days, from 27 August to 24 August mainly for the convenience of Pakistan, who are to host England in a seven-match Twenty20 International (T20I) series during the latter part of September.

“If the country’s situation remains the same during the first few weeks of June, there is no way Sri Lanka will be able to host the event during later August,” the above source further revealed.

Originally the six-nation T20I tournament, which usually features a much-anticipated and mouth-watering India vs. Pakistan clash, was scheduled to be held from 27 August to 11 September in Sri Lanka.

“SLC officials and ACC President (Shah) met on the sidelines of the IPL final in Ahmedabad (in India) and during this meeting, officials said that they want to host the Asia Cup and are making arrangements for it. The Sri Lanka cricket board is keen to host the event and they made their stand clear during the meeting,” India’s ANI reported yesterday.

The report further added: “It (the Asia Cup) could also start before its original date, hoping that a decision will be made in a day or two and ACC will make an official announcement.”

The informed source had earlier revealed that losing Asia Cup hosting rights will incur sizable losses to SLC, mainly in the form of television rights money, but the ACC is likely to make some damage-control by paying compensation to SLC, it was also learnt.

The 2022 Asia Cup, the 15th edition of the traditionally biennial tournament which alternates every two years between One-Day International (ODI) and T20I formats, was set to be held earlier in September 2020.

Then the tournament was postponed in July 2020 due to the Covid-19 pandemic which broke out early that year. It was then rescheduled to take place in Sri Lanka in June 2021, before being postponed once again.

India are the defending champions having won the title in 2018 in the UAE, beating Bangladesh in the final. India have so far won the tournament seven times out of the 14 occasions it has been held before.

The six participating countries in the Asia Cup this time will be Afghanistan, Bangladesh, India, Pakistan, Sri Lanka, and the winner of the Qualifier tournament, to be held just prior to the main tournament, among the UAE, Kuwait, Singapore, and Hong Kong.