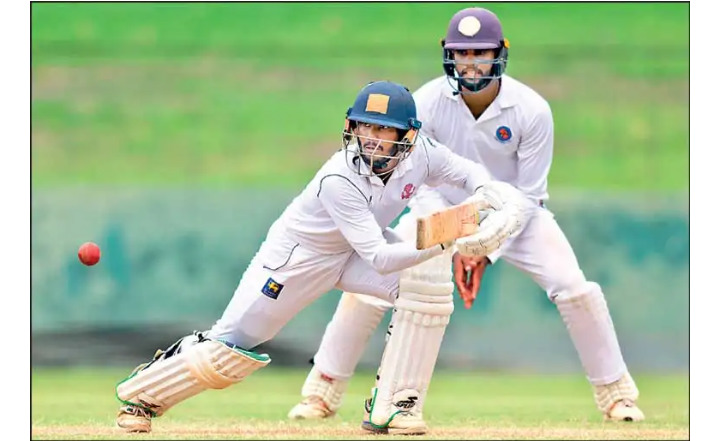 “We have proposed this and will take a call on it at the next domestic cricket committee meeting.”