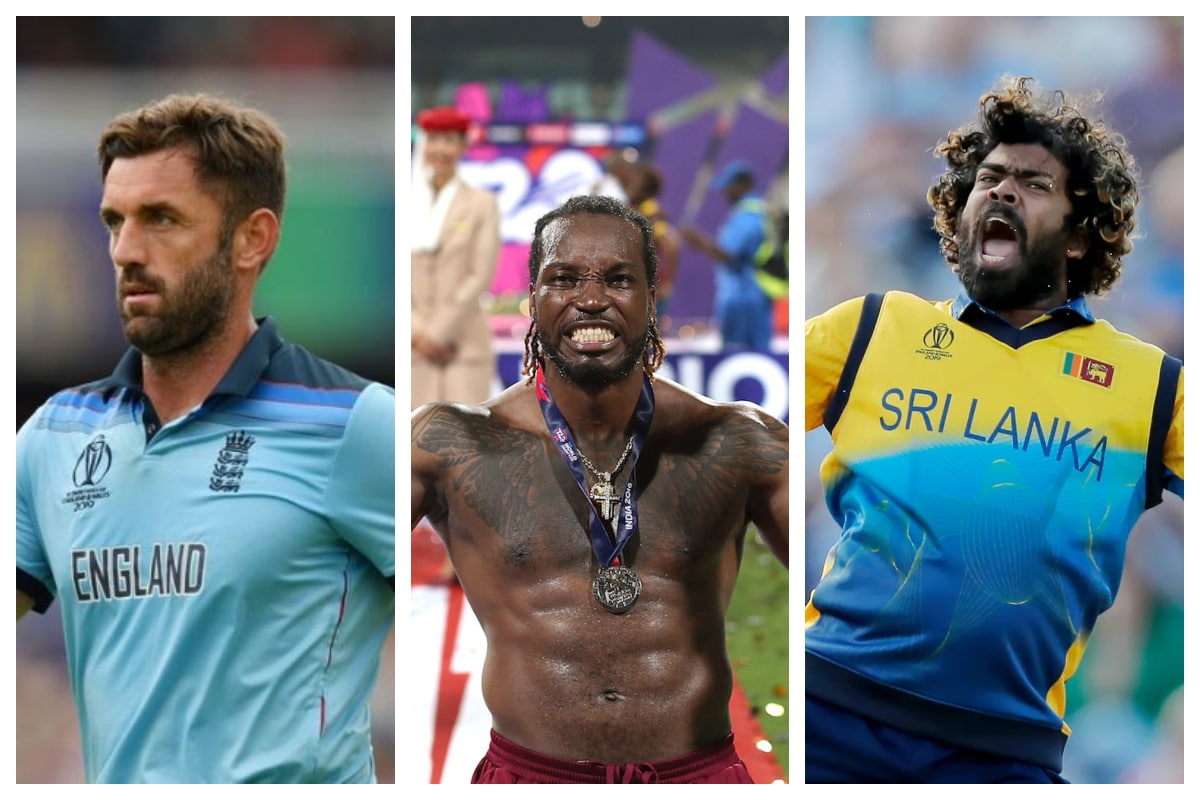 Chris Gayle and Lasith Malinga, two of T20 cricket’s biggest draws, have pulled out of the inaugural Lanka Premier League (LPL) along with England pacer Liam Plunkett, dealing a huge blow to the tournament even before its take-off.

While Gayle and Plunkett’s withdrawals were confirmed by their franchise Kandy Tuskers, Malinga pulled out citing “inadequate preparation time”, according to reports.

England batsman Ravi Bopara, who was drafted into the Jaffna Stallions franchise, too has pulled out. He has confirmed to the franchise that he will not play.