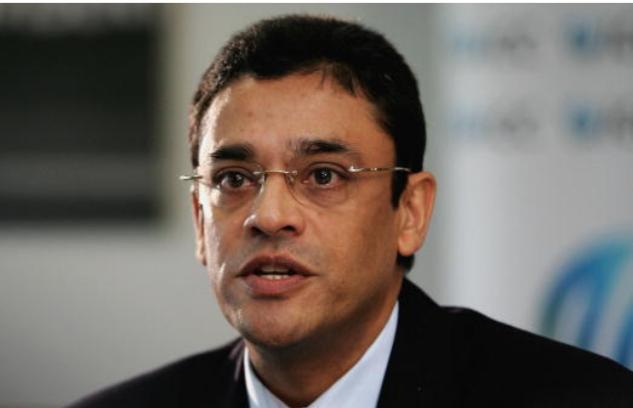 ICC’s chief match referee Ranjan Madugalle will make his Pakistan Super League debut when he will referee in the seventh edition of the PCB’s marquee event, which will be held in Karachi from 27 January to 7 February and then from 10-27 February in Lahore. Madugalle played 21 Tests and 63 ODIs for Sri Lanka from 1979 to 1988 and has refereed in 125 Twenty20 Internationals. This is in addition to the 201 Tests and 370 ODIs he has refereed since joining the ICC’s elite panel of match referees in 1993.
ShareTweet