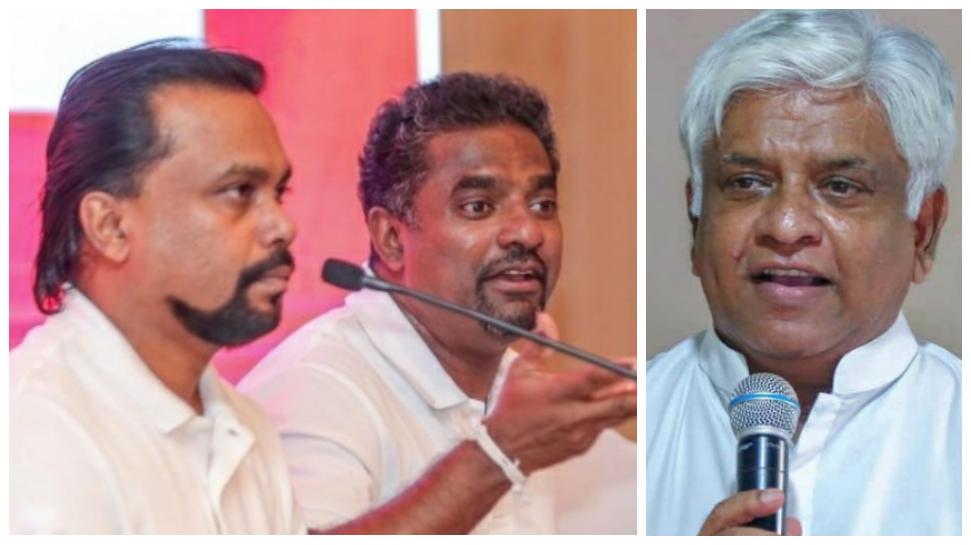 In an interview with Easwaran Rutnam from the DailyMirror Arjuna Ranatunga said that everyone has the right to express their views and maybe Muralitharan believes Weerawansa is the right candidate to back.