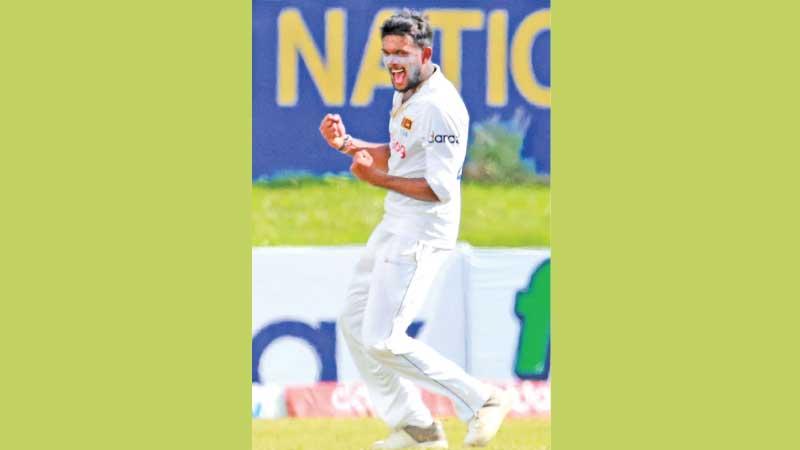 More than any of the past top award winners, Ranatunga has maintained a strong affiliation with the oldest and only uninterrupted schools awards ceremony ever since he first won the highest award way back in 1980 – some 41 years ago.

He became the Observer Schoolboy Cricketer for the second time in his final year for Ananda College in 1982. Since then, Ranatunga has made it a habit to be at the Mega Show whenever possible, irrespective of who the chief guest is.

Apart from Ranatunga, his whole family too – wife Samadara, son Dhyan and daughter Thiyangie have witnessed most of the Observer Schoolboy Cricketer award shows.