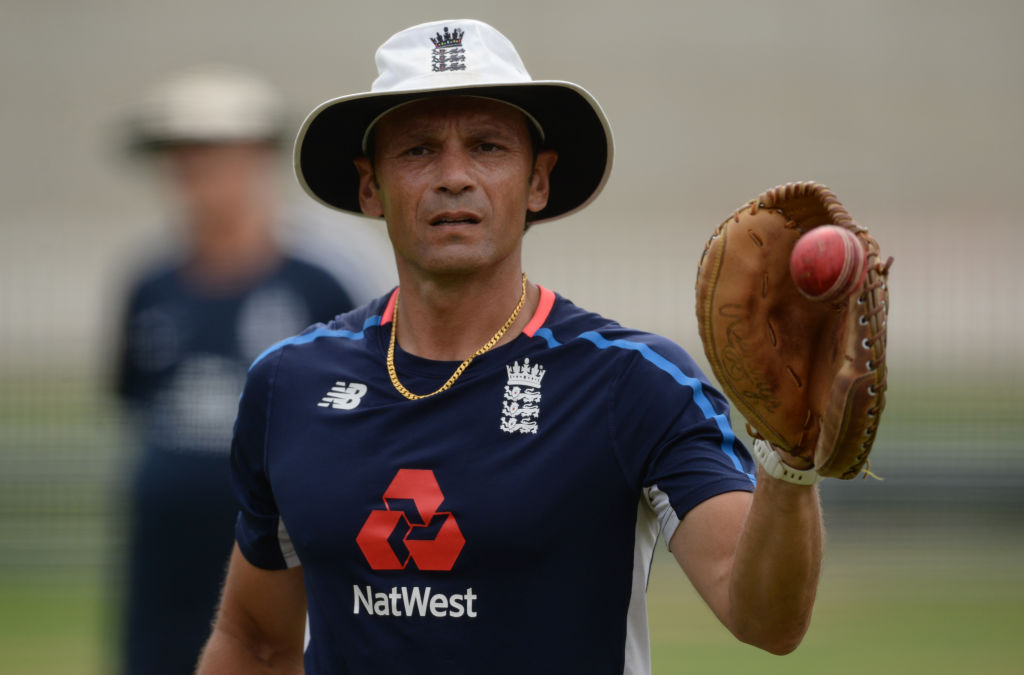 Even though Sri Lanka Cricket (SLC) is yet to officially part ways with Chandika Hathurusingha–the suspended Head Coach of the National Men’s team months before his contract expires in December next year, they are in the process of signing former English cricketer Mark Ramprakash as Head Coach.

“We have already sent the letter of intent. We were satisfied with the presentation he made to us this week on Skype. If all goes well, he will take over the team from early December,” SLC sources confirmed.