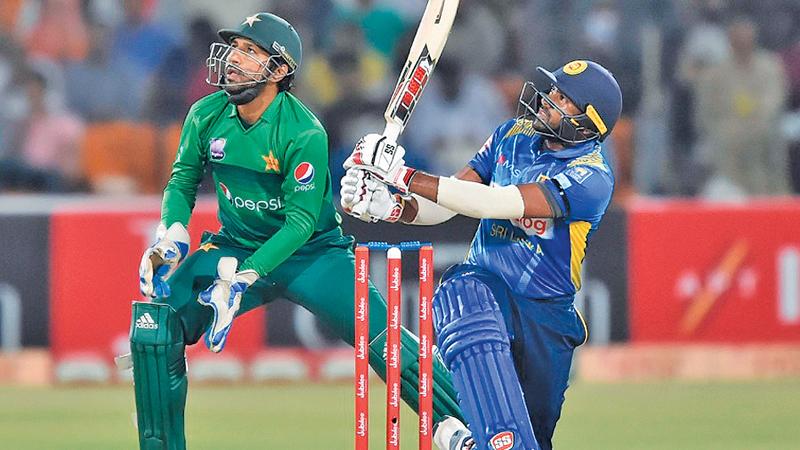 Sri Lanka’s batting discovery Bhanuka Rajapakse relies on timing of his strokes rather than slogging around the park while using a heavy bat which is his strength that helped him perform very well in the concluded T/20 series against Pakistan this month.It was in this series that most Sri Lankans and even the team Selectors realised there was something special about Rajapakse and why was he left out in the cold for so long until he reached the age of 27.But Rajapakse is man of deep Faith and Belief with nothing to discourage him and his perseverance to reach the top.