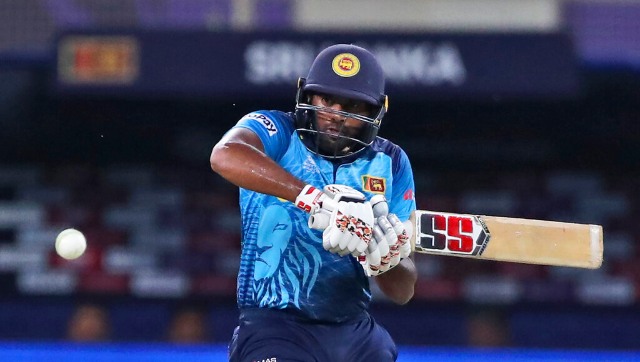 What a paradox? The fans want him back, the Sports Minister too requested him to reverse his decision to retire, and agitated fans requested on the Colombo streets the player must be included in the National team denouncing the new fitness tests, imposed by the authorities, which caused the dasher to quit National duty and find salvage instead in profit-oriented overseas franchise leagues.

In spite of growing demand from his followers to see him back in the Sri Lanka white-ball team, HE doesn’t want to do so.