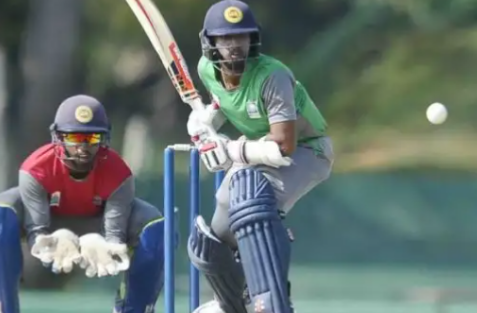 Leg-spinner Janaka Sampath took a career-best 5/23 to help Ragama CC defeat Chilaw Marians CC by 58 runs at the MCG – Katunayake and go to the top of Group B in the Major Inter-Club Limited Overs cricket tournament.

Group A table toppers Army SC extended their lead to five points with a 16-run win (D/L method) over Nugegoda SWC in another match played yesterday. It was the Army’s fifth win in nine matches.