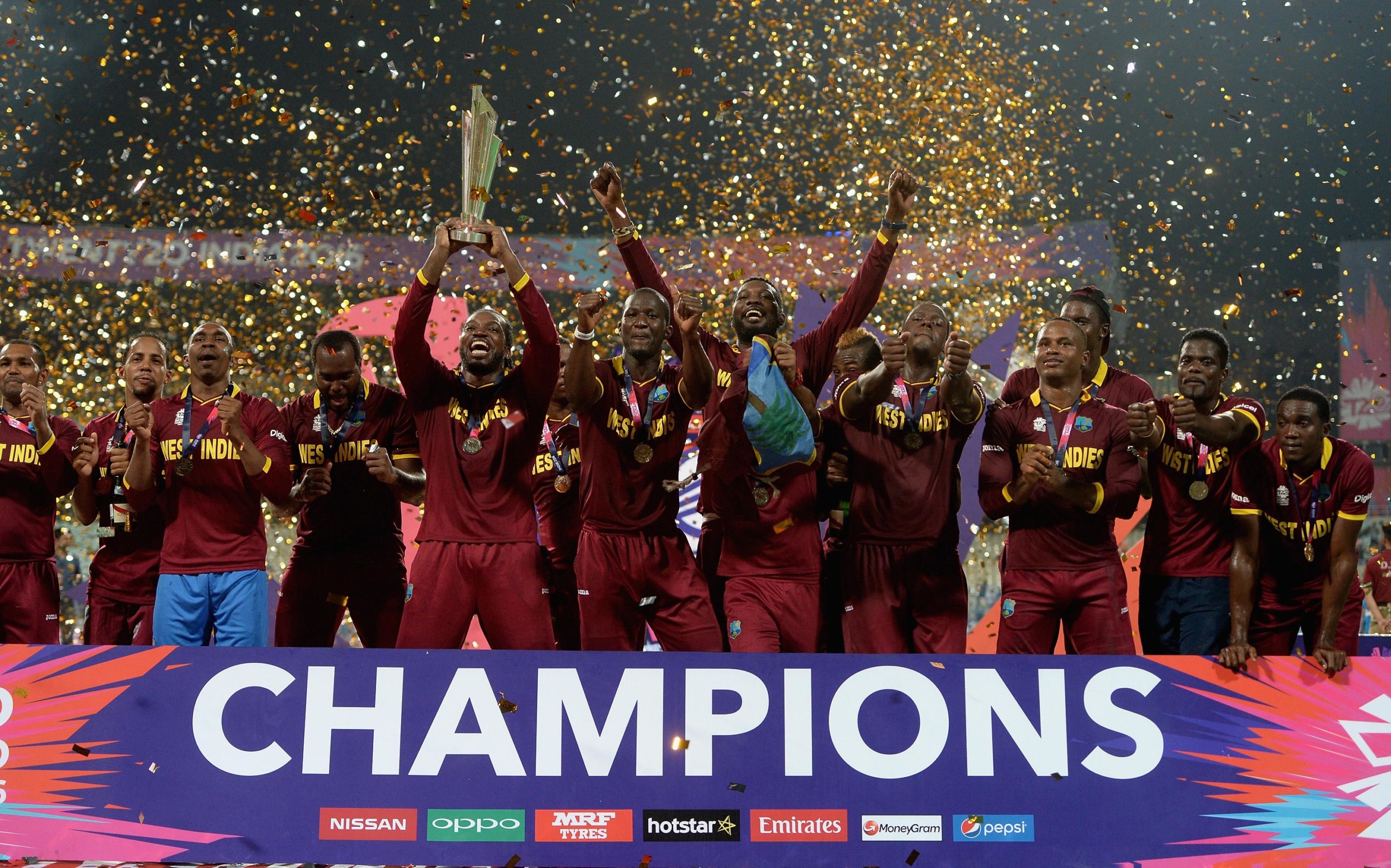 After five years of waiting, the ICC Men’s T20 World Cup is back with a bang on Sunday as eight nations begin their campaign in the first round.

However, eight more must wait just a little bit longer for their first slice of the action and the highly anticipated beginning of the Super 12s.

On 23 October, after the first round has concluded and we know which four nations have qualified to complete the line-up, the higher-ranked teams join the party and the Super 12s get underway – guaranteeing nothing but thrills, spills and sensational cricket.

Group 1 will certainly deliver all of that in spades, with Australia, England, South Africa and the West Indies all drawn in the same group.

They will be joined by the winners of Group A from the first round – one of Ireland, Namibia, the Netherlands, and Sri Lanka – and the runners-up of Group B, which consists of Bangladesh, Oman, Papua New Guinea and Scotland.