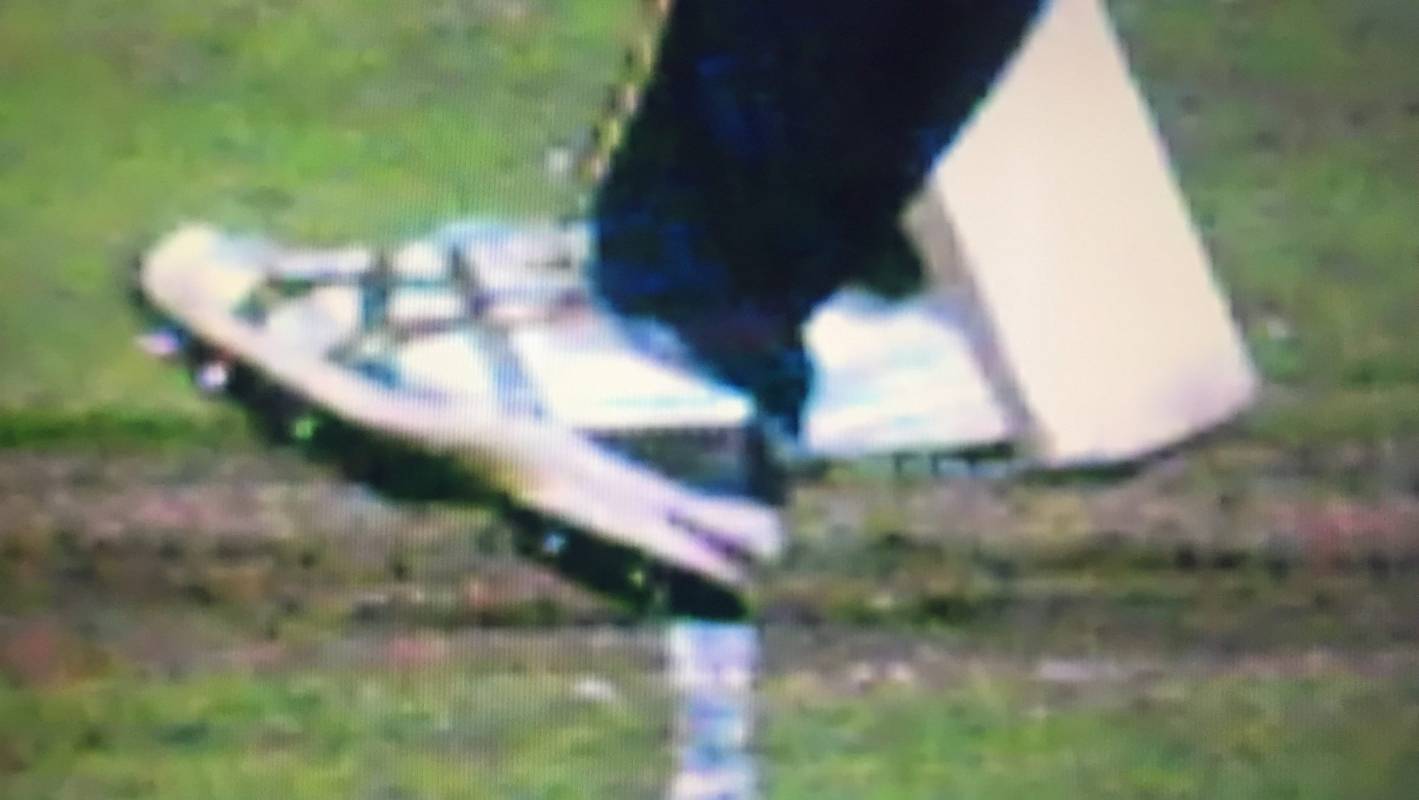 Third umpire Raveendra Wimalasiri of Sri Lanka viewed the replay at the time with the Pallekelle International Cricket Stadium heaving in anticipation, and gave the delivery the all clear which send the crowd into raptures. Malinga’s first reaction was a slightly embarrassed grin.

The ESPNCricinfo live commentary said of the replay: “The foot is pitching on the line and it seems like, on impact, a fraction of a tiny part of the heel was behind in the crease. It couldn’t have been closer than that without being a no ball.”

If he’d been reprieved de Grandhomme may well have struggled to keep out the searing yorker which knocked over Ross Taylor first ball, but Malinga’s fifth international hat-trick would not have stood.