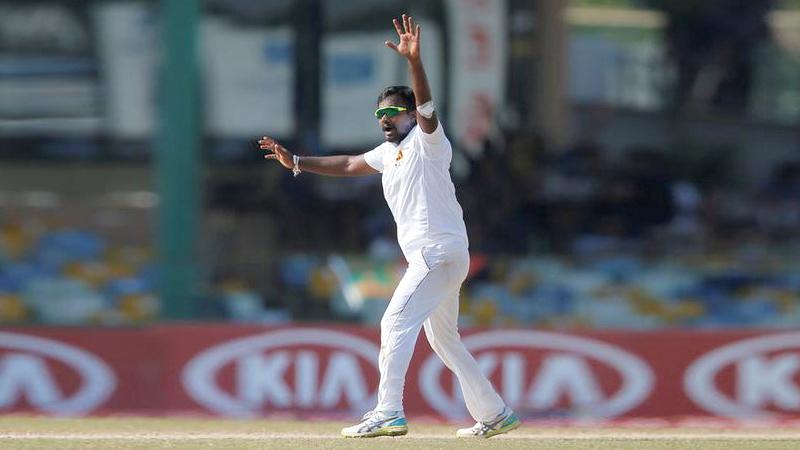 Malinda Pushpakumara the left arm leg spinner has been the most prolific scalp hunter in domestic cricket in recent years and the 33-year-old bowler is now the world’s second highest wicket taker in first class cricket in the last decade, according to the Australian based Testat Cricket database.

According to statistics released, from 2010 to 2019/2020 season Pushpakumara who plays for the Colombo Cricket Club (CCC) has picked up 667 wickets to become the world’s second highest wicket taker during that period. New Zealand spinner Jeethan Patel is ahead of Pushpakumara with 695 wickets but he has played 93 more games than the Sri Lankan.