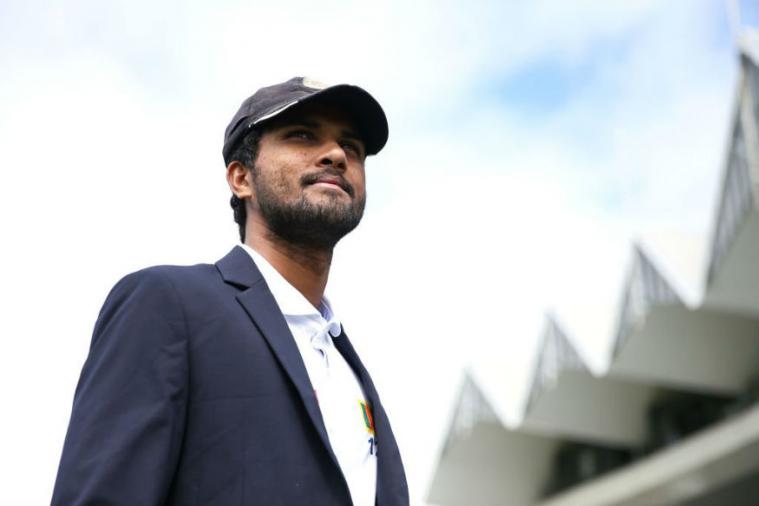 There has been growing public calls for an investigation into the omission of Dinesh Chandimal from Sri Lanka’s World Cup squad which returned to the country early this week after failing to secure the all important semi final slot. The call for an investigation has been made via social media by a group of cricket enthusiasts are also in the process of petitioning the government to investigate the conduct of head selector Ashantha de Mel who even before the selection process began said publicly that Chandimal will not have a place in the squad.