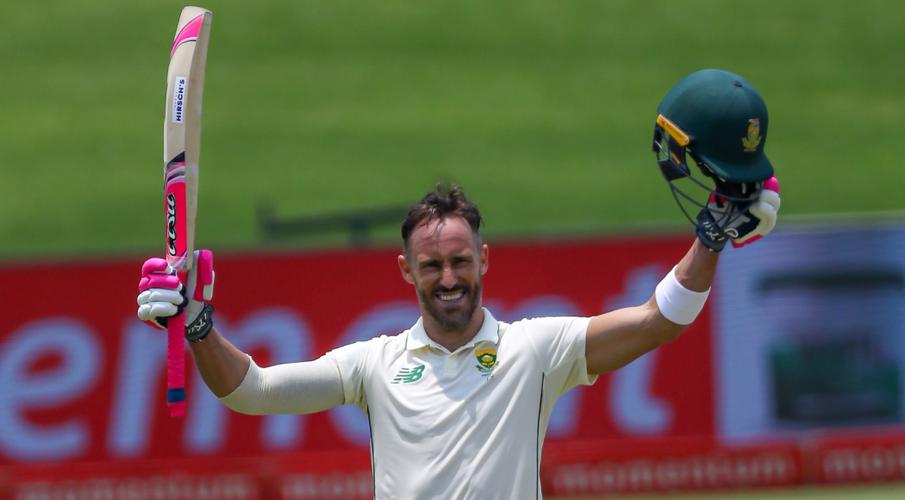 Test match cricket is tough, and Sri Lanka are learning that first hand as South Africa reached tea on a massive 565 for six wickets, an overall lead of 169, on the third day of their Betway test at Centurion on Monday.

Faf du Plessis, who reached his 10th test hundred in the morning, went on to register his highest test score and first score of 150-plus, 177, while he and Keshav Maharaj (43) have already added an unbroken 89 for the seventh wicket against an increasingly-dispirited team.

Du Plessis, who is within sight of his first double-century, has so far struck 23 fours in his 238-ball stay in what has been a magisterial innings.

After losing two players – Dhananjaya de Silva (hip) and Kasun Rajitha (groin) – on the first two days, the tourists lost two more – strike bowler Lahira Kumara (groin) and spinner Wanindu Hasaranga (leg) – on day three, meaning that skipper Dimuth Karunaratne had to make use of part-timers like himself and Kusal Mendis to fill the ever-widening gaps in his list of bowlers…